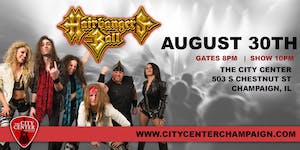 iCal
Google
Hair Metal that will ROCK your socks off! 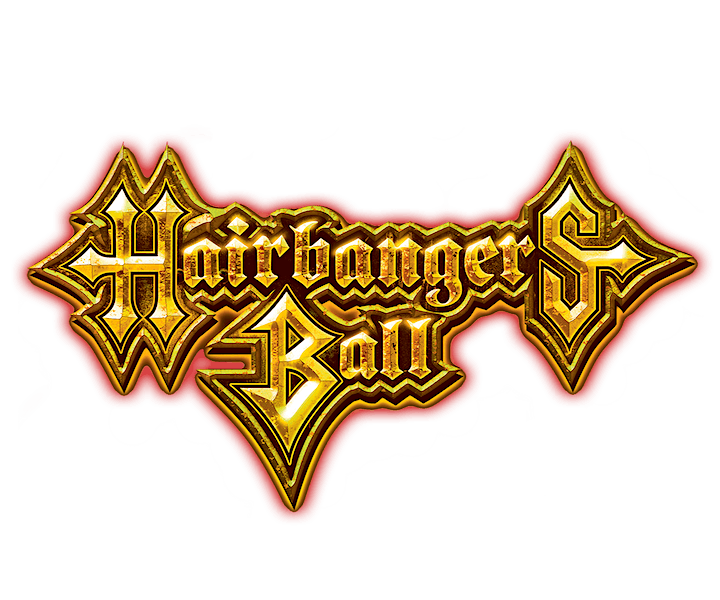 30 years ago, bands like Bon Jovi, Poison, Guns ‘N’ Roses and Motley Crue were selling millions of records and playing sold out concerts all over the world. Today, one tribute band has tapped into the nostalgic energy of the “Decade of Decadence” like no other. They call themselves Hairbanger’s Ball.

Hairbanger’s Ball was established out of Chicago in 2001. What started off as a “What If” idea quickly turned this band into one of the most sought after “80’s Hair Rock Tribute Bands” in the United States. Performing over 150 shows a year for 13 years says it all. This band has even been named “Best Rock Band” by the public in their home town of Chicago.

What can you expect when seeing Hairbanger’s Ball? A high energy show that does not skimp out on the music. Being a 6 piece band, with both powerful male and female vocalists, nothing is left to be desired when listening to and watching this band put on a show.